This campus found us.

Macon Creek is a picturesque 215-acre campus in southeast Michigan created by The Hive Project, a Michigan 501(c)(3) empowering artists, educators and entrepreneurs (young and old) united by a common desire to share, teach, innovate and compassionately serve.

What is The Hive Project?

The Hive Project is a creative incubator. One of our projects is Macon Creek, where we bring together hundreds of artists and innovators year-round who share a passion for collaboration and sustainability. 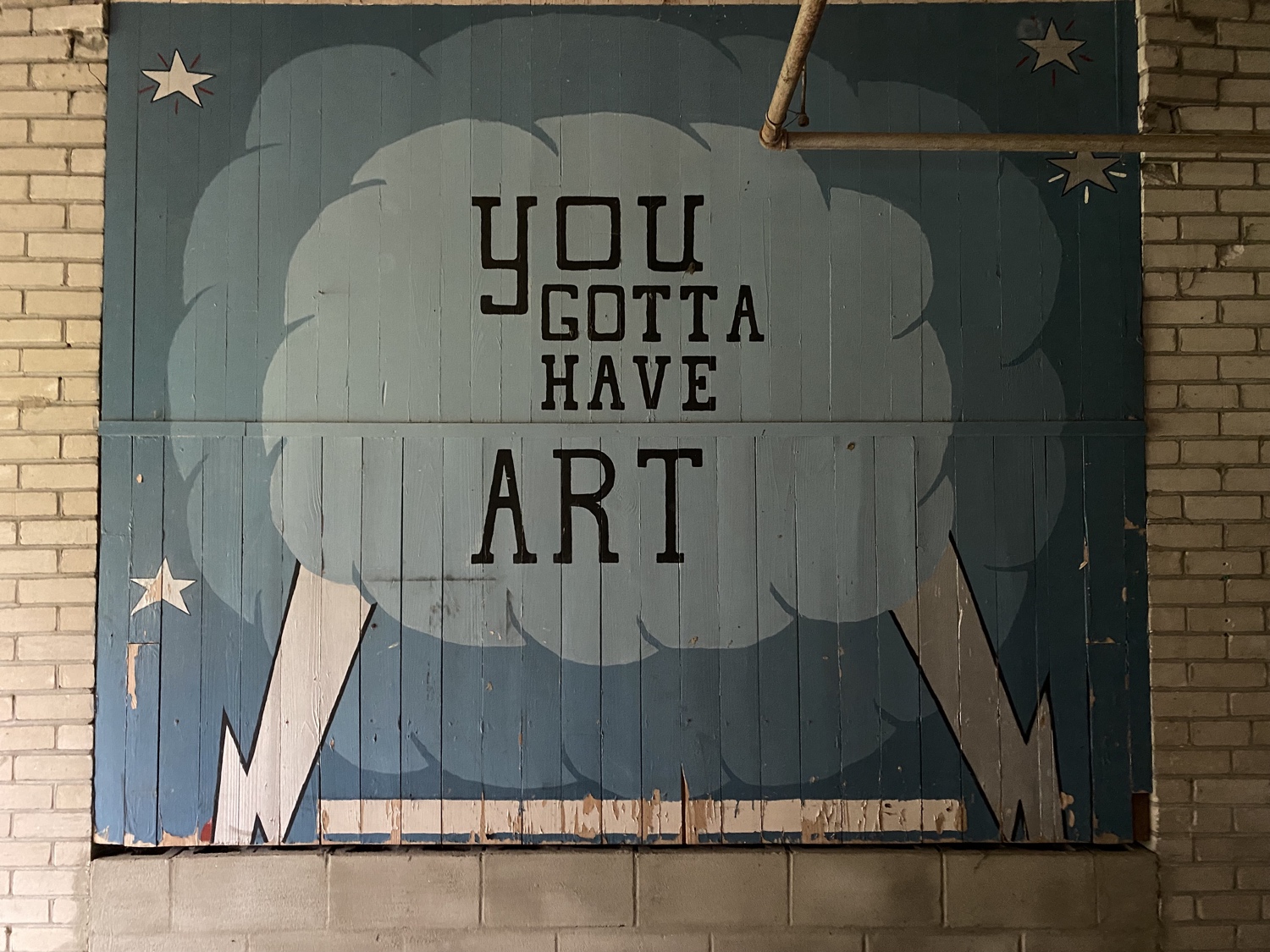 We discovered this picture painted on the wall of the historic shop building that was originally a tractor assembly plant. 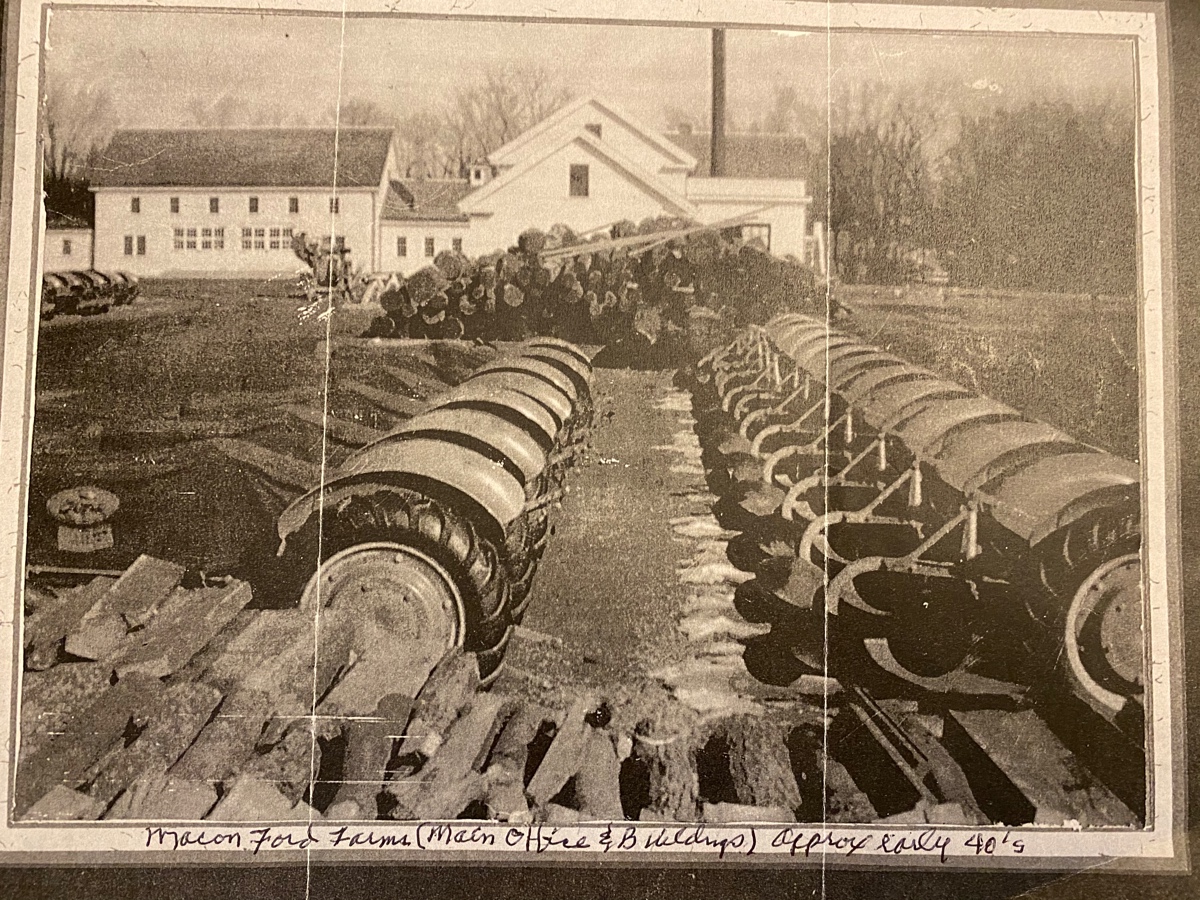 For 10 years, we searched for a space that would embrace our vision of a community of art, innovation and sustainability. This place is rooted in teaching, learning, exploring and passionately searching for new ways to do things. And this surrounding community has met us with complete openness, sincere joy and genuine love in sharing the rich history of this part of southeast Michigan.

We started the process of purchasing Macon Creek during a global pandemic, and officially acquired the property in May 2021. More than ever, we need some sense of hope and some sense of looking forward. There can never be too much art in the world.

During the Great Depression, Henry Ford acquired many thousands of acres of farmland in southeast Michigan, collectively known as Quirk Farms. He was interested in soybeans for fuel experiments and testing new designs in an agricultural and private environment. He was also a passionate supporter of education. The American worker, he believed, had lost the use of his hands. In response, Ford opened over 50 boarding and trade schools throughout the United States, Canada and Europe.

Approximately 215 of these acres south of Saline were established as one of these schools. The original maintenance shop floors, built from unused cuts of dashboard lumber, still remain today. For over 70 years after its sale in 1947, this unique property served as the Clinton campus for Holy Cross Children’s Services (commonly known as Boysville), an organization dedicated to providing hope and healing to boys, young men and their families.

Located in the heart of southeast Michigan. 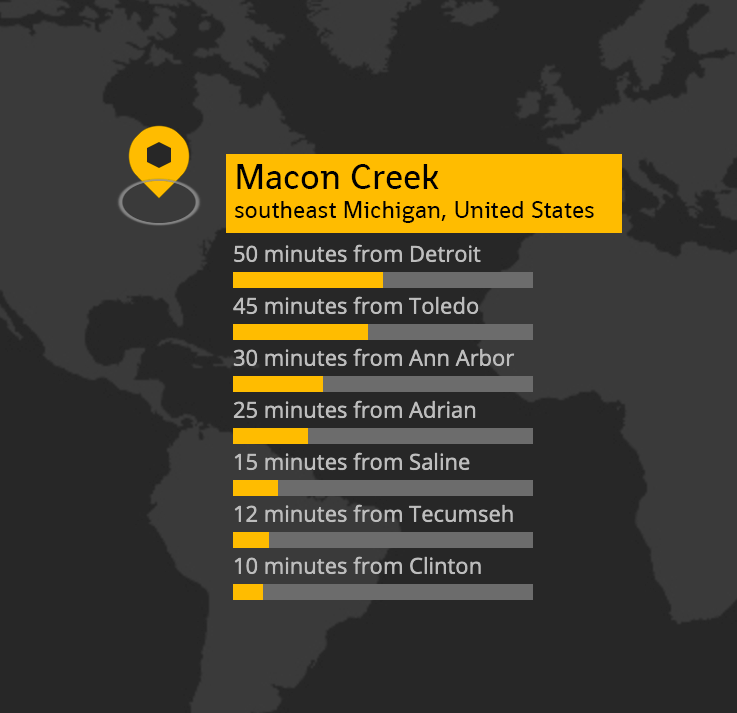